Enterpreneur, Business leader, Forbes Awardee, Artist, Influencer, legendary Food Critic, the biggest Asian Radio and Television Celebrity in the region and widely regarded as one of the most influential Asian in the UAE.

A Man of Many Talents

Gaurav Tandon is a television star for the past 9 years. He is truly a global face as Weekend Out is beamed not only in the MENA region but also in America, Australia, Africa and Pakistan. His trademark sense of humor and presentation style have made him one of the most sought after Asian TV presenter in the region. His show “Weekend Out” on Sony Television Asia is the most popular Asian lifestyle show on TV for 9 years running.

The most Prolific Food Critic in the Middle East

Gaurav is the only Asian Celebrity Food Critic in the Middle East. On his television show he has reviewed more than 1,000 restaurants. His restaurants reviews are a huge hit with both the culinary industry and food enthusiasts. Gaurav has been the brand ambassador for the City Max Group of Hotels. He judged the grand finale of the Ramadan Cooking Challenge televised on Food Food Channel. Gaurav is the winner of the Varli Global Culinary awards in New York as the ‘FOOD CRITIC OF THE YEAR  – Middle East’.

Gaurav has put all his culinary experience to good use and is the Producer of FOOD reality shows on TV such as:

• WEEKEND OUT – SONY TV (Eating Out is the longest running Asian local program in the Middle East with over 350 episodes AIRED )
People in U.A.E are so busy with their lives that they have time for nothing during Weekdays. Weekends is only the time when they want to have fun, have their share of leisure. But are they aware of the best WEEKEND GET-AWAY options?
And here is where WEEKEND OUT comes into play. We will give you a complete plan for your weekend. Whether you want to shop, eat, drink, travel, go outdoors, want to know about cinema options, whatever be your taste you will find all your answers on your weekend guide.

Since this is the 9th running season of Weekend Out, a lot of viewers have been asking us to take them around the world.
In the travel special episodes we would pick a country and take our viewers through the country’s heritage, shopping destinations, traditional food, local people, high-end jet-setters, luxurious lifestyles and lots more!

• THE FOODSHALA – ZEE TV (Foodshala is the only Food reality show in the Middle East and has MASTER CHEF SANJEEV KAPOOR on it.)
• FLAVOURS OF RAMADAN – SONY TV (this is a yearly TV show that AIRs during the holy month of Ramadan and focuses on the different flavours of the holy month.)

The Radio Jockey with A Rock-Star Fan-Following

• Gaurav has conquered the radio waves for the past 10 years in the UAE and his show is the longest running prime time radio show in the region.
• His amazing personality, spontaneity, creativity and wacky sense of humor is the reason for his huge fan following.
• Gaurav is the official voice for Yashraj Films International.
• He has been the official voice of television channels like Zee Cinema Middle East and Ten Sports.
• He is one of the most sought after voice over artist for numerous radio and television commercials.
• Gaurav has hosted the launch of NDTV Arabia and NDTV Imagine, in the presence of well known names such as Pranoy Roy, Barkha Dutt, Sameer Nair, Karan Johar etc.
• He was the anchor at Dubai’s first ever bollywood broadway show, RAKMATAZZ featuring Shaan, Javed Jaffrey and Malaika Arora Khan.
• He was the host at several musical concerts featuring artists like Sonu Nigam, Sunidhi Chauhan, Shankar Mahadevan etc.

• Gaurav Tandon is not only a good entertainer but is also a successful and influential business leader.
• He is the Managing Director of KKompany, a venture that he co-founded with Kritika Rawat. 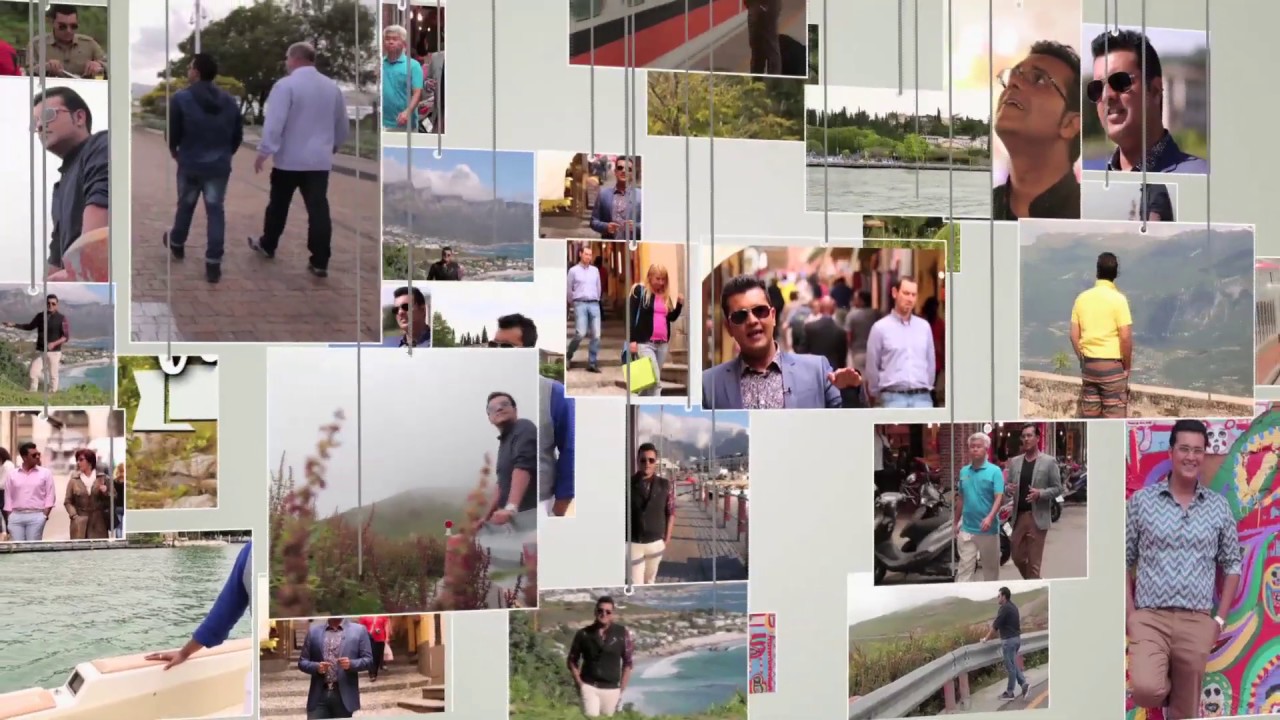 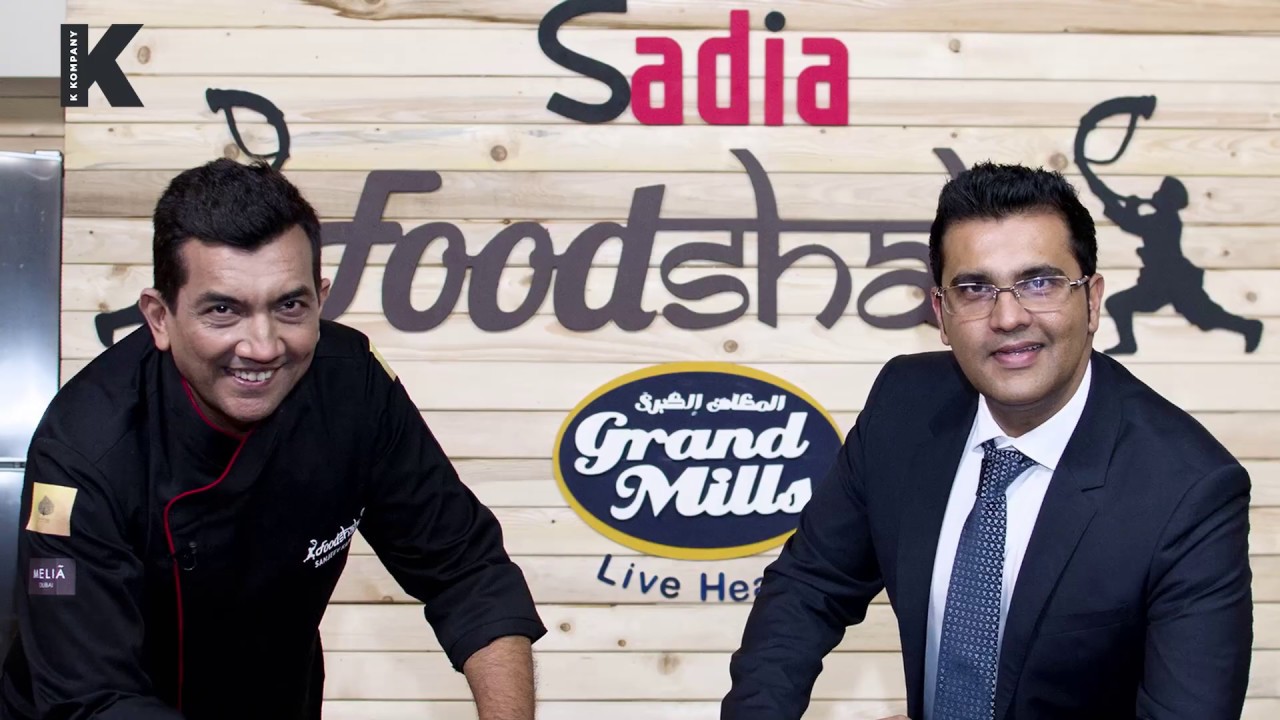 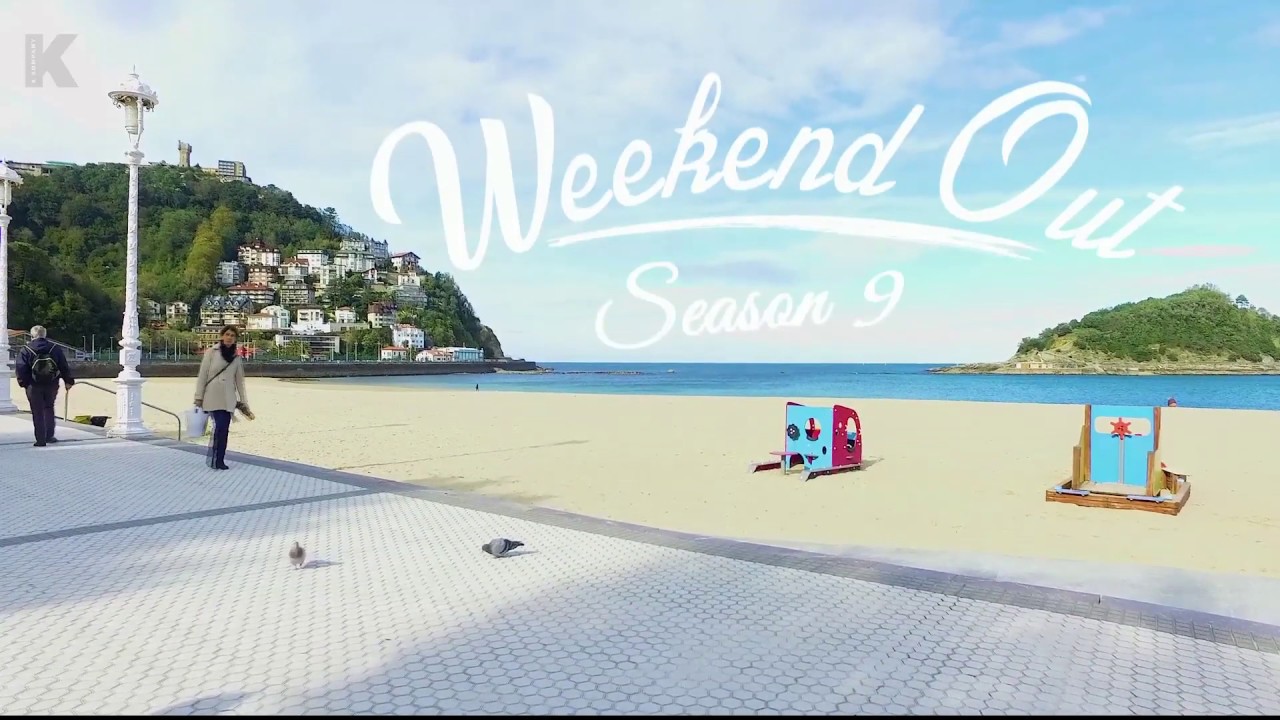 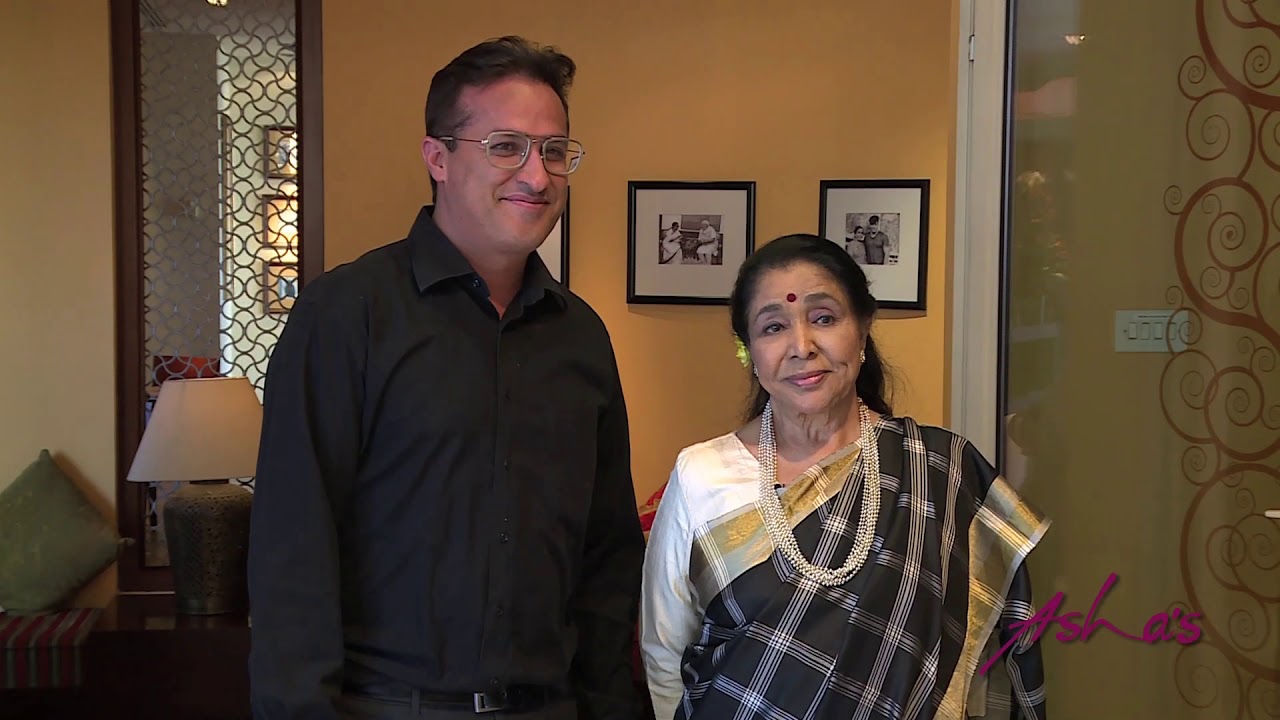 She is also the most written-about local celebrity in the region and has the likes of the Ex-President of India; requesting that only she interviews them, when they are in the UAE.

Kritika was the host of the biggest Asian radio breakfast show in the Middle East. She was hosting the Breakfast show on Radio for the past 8 years. When you take her name in front of any Asian living in this country, it is not possible that they aren’t her fans. Kritika is truly someone who needs no introduction, as she is considered as family by most of the south Asians living in the UAE. Indian’s, Pakistani’s, Nepali’s, Bangladeshi’s, Filipino’s listen to her and it’s not only people in the UAE, who listen to her show but also people across the GCC, in Oman, Doha, Bahrain, Saudi and even countries like India, Pakistan, UK, USA, Australia and New Zealand, as her radio show is global, over the internet.

Kritika is the only person in the Middle East to have a cake named after her. This honor was given to her as a token of respect for her great work as a Media Personality. The Signature Kritika Cake is available at Bakemart Plus and is their best-selling cake. The cake comes with Kritika’s autograph on it.

A Humanitarian At Heart

Kritika has been using her Radio show to help a lot of needy and unfortunate people in the UAE. She believes that while most charities and voluntary organizations are doing a wonderful job, they somehow tend to overlook individuals, that don’t get the attention they need. Kritika helps all those people.

On a daily basis, she gets flooded with requests of help. She gets more than 50 emails every day from people writing in, to ask her to help them, as they feel she is the only one who can help them. From those suffering at the Rashid hospital in need of life saving surgeries that they can’t pay for, to parents who can’t afford to pay their children’s school fees, to building libraries for schools for the underprivileged children, to people who have lost their jobs, Kritika helps them all!

A Natural Passion For Social Causes

Kritika’s Milestones – These are some of the causes that Kritika has helped through her Radio show.
• Built an entire library for a school of underprivileged children in Ajman. Kritika did this through her Radio show, by running a campaign called, “Power to Knowledge” and many of her listeners helped her in this campaign.
• She raised AED 120,000 for Sourav, an 8 year old boy battling Brain tumor at the Rashid Hospital, because his parents could not afford the treatment.
• She raised AED 80,000 for Afsan, a 6 day old blind baby at the Rashid Hospital, because her parents could not afford his surgery.
• She raised AED 85,000 for Hafiz, a delivery boy, who met with an accident while on duty. He lost his leg and needed an artificial limb that he could not afford. Kritika and her listeners took care of all the expenses and Hafiz came walking to her studio to thank her.
• She raised AED 110,000 for Rudraksh, a 7 year old boy, battling cancer because his parents could not afford the treatment.
• The most recent one is the quiet well known Saurabh case, where Kritika raised AED 1,80,000 in one day for Saurabh a young boy suffering from brain tumor.

Kritika is also the Managing Director of KKOMPANY, which is a leading Media Company in the UAE handling both Radio and Television Production. This includes ideation, conceptualization, research, documentation, permissions, shooting, set development, animation and post production.

KKOMPANY is the largest Asian Television Production/ Content provider in the Gulf, with 6 successfully running TV shows on the the top 4 Asian tv channels like Star, Sony, Zee, and Colors which are produced by Kritika.

• Winner of the “100 MOST INFLUENTIAL WOMEN IN THE ARAB WORLD AWARD – 2018”
• NRI OF THE YEAR 2013 – TIMES NOW
• Emirates Woman of the Year 2012
• Communicator and Role Model of the year, awarded by Symbiosis Institute of Media and Management.
• Media Personality of the region, for her contribution in the field of media, awarded by International Institute of Management.
• Media Personality of the year, awarded by the ITP Masala awards.
• Most Popular Radio celebrity, Best in Dubai Awards.
• Trendsetter of the Year, Ahlan HOT 100.
• Unsung Hero, Ahlan HOT 100.